The Burj Khalifa is derived from Arabic words Burj means ” the tower” and the Khalifa means ” ruler or successor”.The total height of Burj Khalifa is 829.8 m (2,722 ft), It is known as the world’s tallest building since its topping-out in 2009.

Burj Khalifa’s actual name was Burj Dubai, but at the time of opening the building,  its name changes to honor the ruler of Abu Dhabi and also the president of the United Arab Emirates, namely Khalifa bin Zayed Al Nahyan.

The construction of Burj Khalifa was stared in 2004, it takes more than five years to complete it in 2009, it opens for the public on 4 January 201o with a new development known as Downtown Dubai. 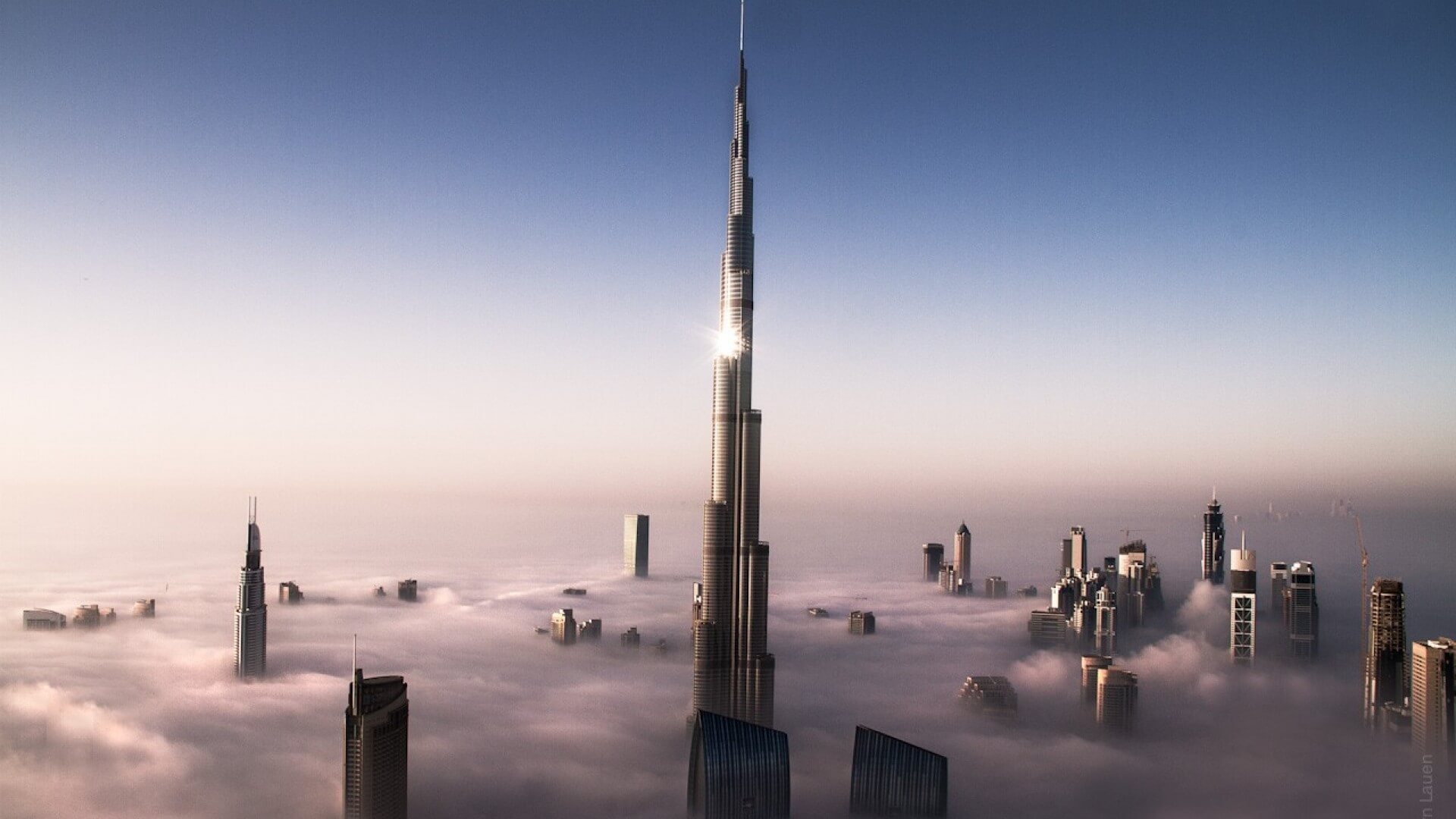 who designed the Burj Khalifa?

The designed was made by Adrian Smith, of Skidmore, Owings & Merrill, whose firm designed the Willis Tower and  World Trade Center, More than 12000 workers participate in this process.

The design is derived from the Islamic architecture of the region, such as in the Great Mosque of Samarra. The Y-shaped tripartite floor geometry is designed to optimize residential and hotel space.

The structure also features a cladding system that is designed to withstand Dubai’s hot summer temperatures. It contains a total of 57 elevators and 8 escalators.

Who owns the Burj Khalifa?

The Burj Khalifa is not owned by a group of people, it is government property that is own by UAE president Khalifa bin Zayed Al Nahyan, for the business purposes it has been given to Emaar properties ( Real estate company). The Emaar properties take care of  Burj Khalifa and its apartments and malls for sale and rent purposes, There is some apartment have been sale out.

we will have to look at what is in the building:

Parts of it are owned by Emaar Properties, and the rest by individual/institutional investors. Emaar, as the developer of the Burj Khalifa and its surroundings, is responsible for managing it on a day-to-day basis.

The Burj Khalifa has the most heartbreaking view from its top, you can imagine what a view comes at a height of 829.8 m. The total number of floors is 163 above this no one allows the only workers are allowed to go there, the public is allowed up to 148 floors. On the 148 floors, there are the world’s highest observation decks.  The whole of Dubai you can see from there the view will be stunning, More than 73 building in Dubai that has a height above the 200 meters all you see from the Burj Khalifa.

some pictures from the world’s highest observation decks. 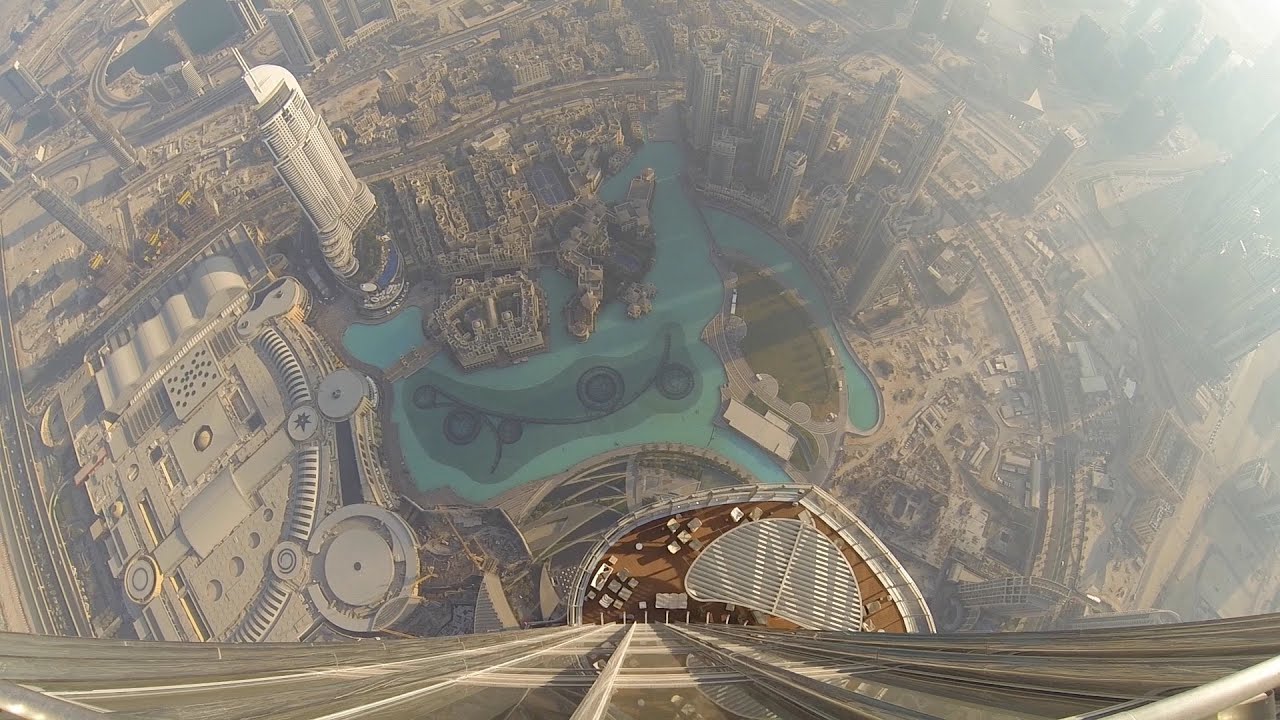 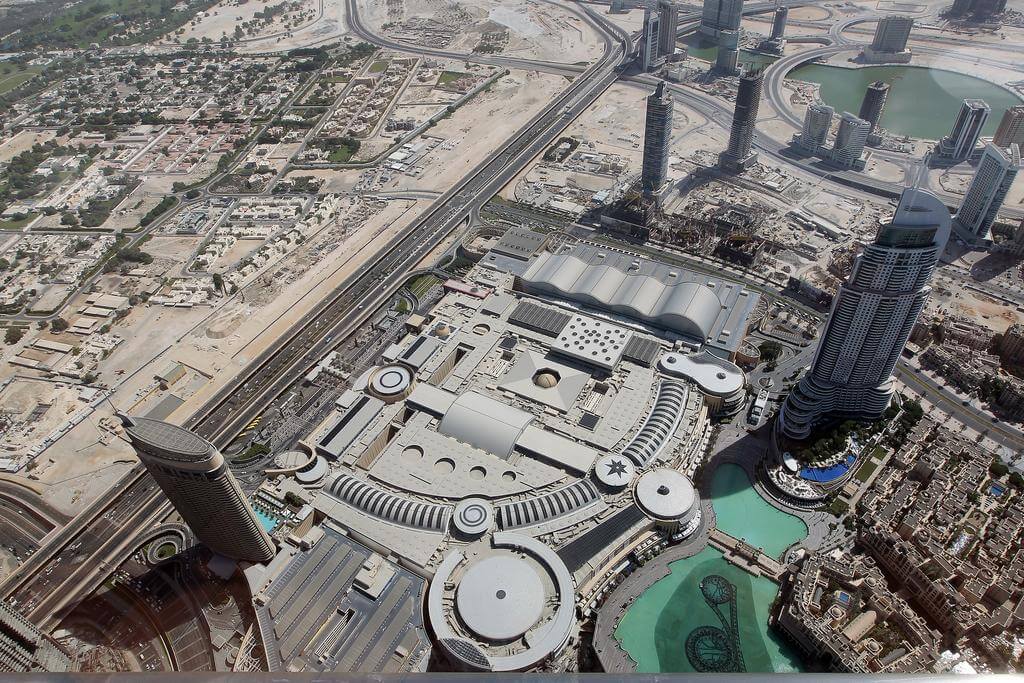 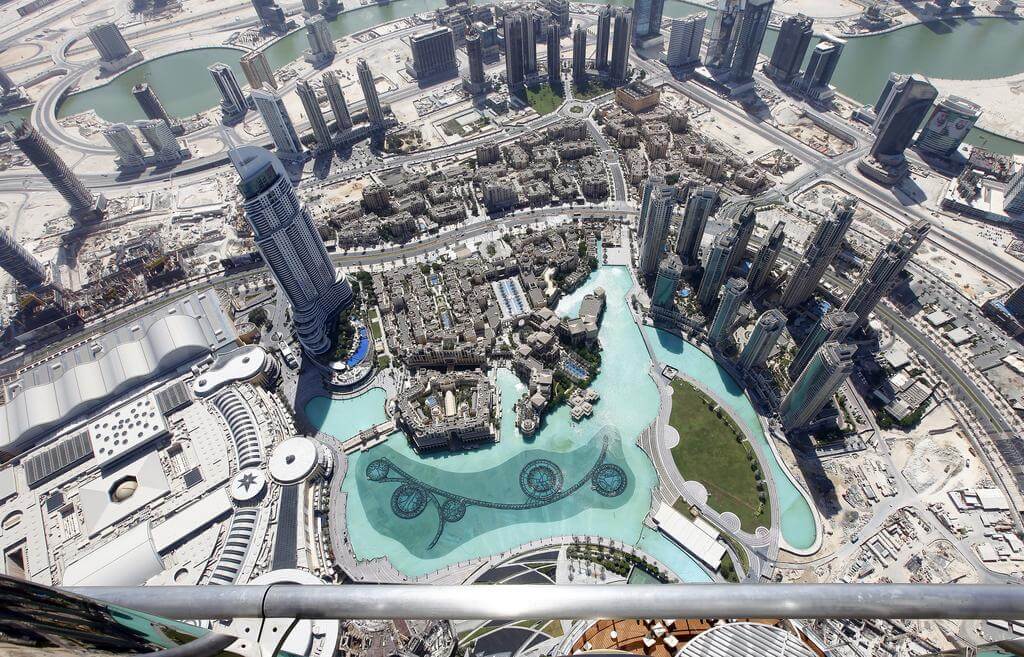 is Burj Khalifa is a hotel?

Yes, Burj Khalifa has a  very luxurious hotel known as Armani Hotel Dubai, The first hotel occupies up to the eighth floor of record-breaking Burj Khalifa, with suites on levels 38 and 39. The Armani hotel has 160 rooms and 144 luxurious apartments for guests. 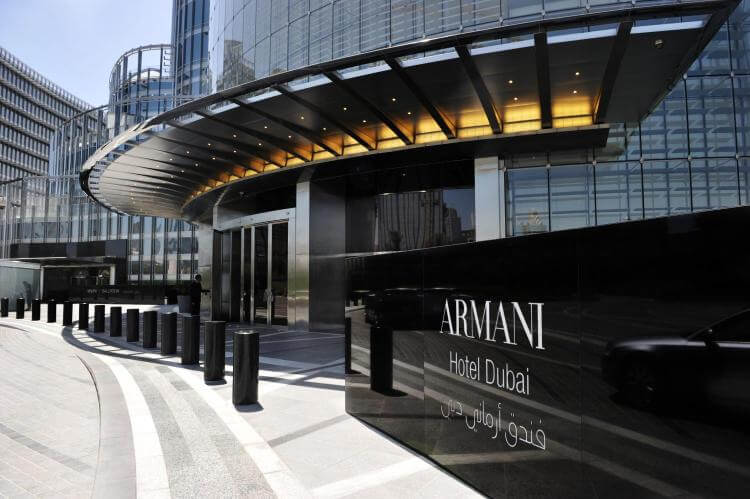 world records that are made by Burj Khalifa.

Usually in Dubai, the weekly holiday is on  Friday and Saturday. These days the Burj Khalifa highly crowded plan other days of the week, Everyone wants to visit there. In the vacation like  Christmas and New Year’s, it seems also crowded because of the number of visitors comes there.

where I suggest the best time is 4 pm to 6 pm before the sunset the view will be unique and amazing.

Opens  24/7 days a week because there is a lot of visiter that are living in it, The timing for the public here below.

Last tickets sold 45 minutes prior to the close, After this time it closes for the public you have to reach at least before the  10:15 pm.

for booking your tickets  https://tickets.atthetop.ae/atthetop/en-us

How to get there

The Burj Khalifa is located in Downtown Dubai, right beside Dubai Mall. The distance between Dubai international airport to Burj Khalifa is about 15-kilo meter and it will take about 18 to 20 minutes to reach there on the car.

The ticket office to the Burj Khalifa is within Dubai Mall, near the Subway sandwich restaurant on the Lower Ground floor of Burj Khalifa

WPXHosting
Previous postDubai Miracle Garden
Next postWhat is Suhoor? What to eat in Sahur? 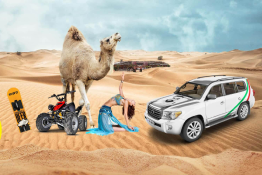